A few years ago I was working on an idea and ended up taking a detour so never got the idea fully launched.  (I called it New Story Center)  Luckily, it turns out that Findhorn has been at it for awhile and is doing a fantastic job! They call their project “New Story Hub”.
Check it out: – http://newstoryhub.com/  You can find a great list of resources here: http://newstoryhub.com/resources/ 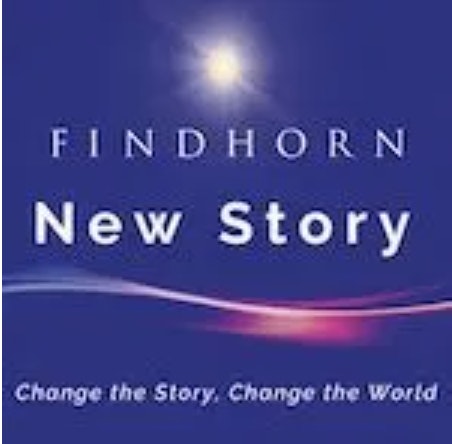