How good to hear reality and truth spoken at the start of the UN Climate Summit.   From Leonardo DiCaprio — The new “UN Messenger of Peace”:

Entrepreneurs and the New Story

My latest book, Entrepreneurs and the New Story: Essential Earth Wisdom for True Prosperity, is available via preorderon Amazon
kindle now.  December 31 at 10am pacific, I will be interviewed by Katie Curtin in the virtual Creativity Cafe. 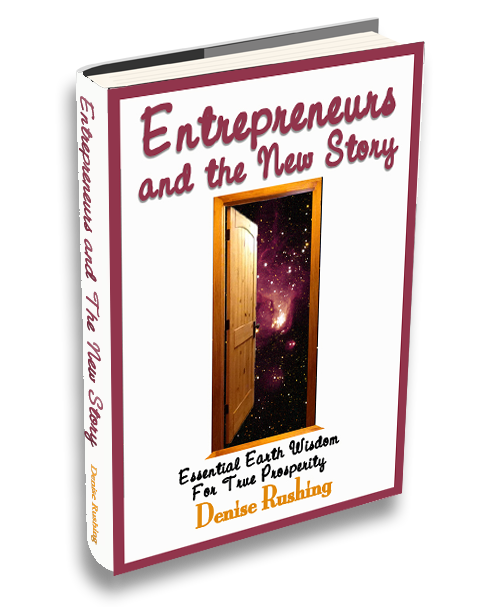 Entrepreneurs Can Heal the World

Entrepreneurs have a significant role to play in the great journey that’s taking place on the earth at this moment. This is true in part because we follow our hearts.  As Entrepreneurs, we are our own boss, we do what we do because we want to do it.   We create what we’re inspired to create and so with that freedom we have the opportunity to make a profound positive impact in the world and to play a unique role.  I love that my work is dedicated to empowering conscious entrepreneurs to make a good living doing what they were meant to be doing. 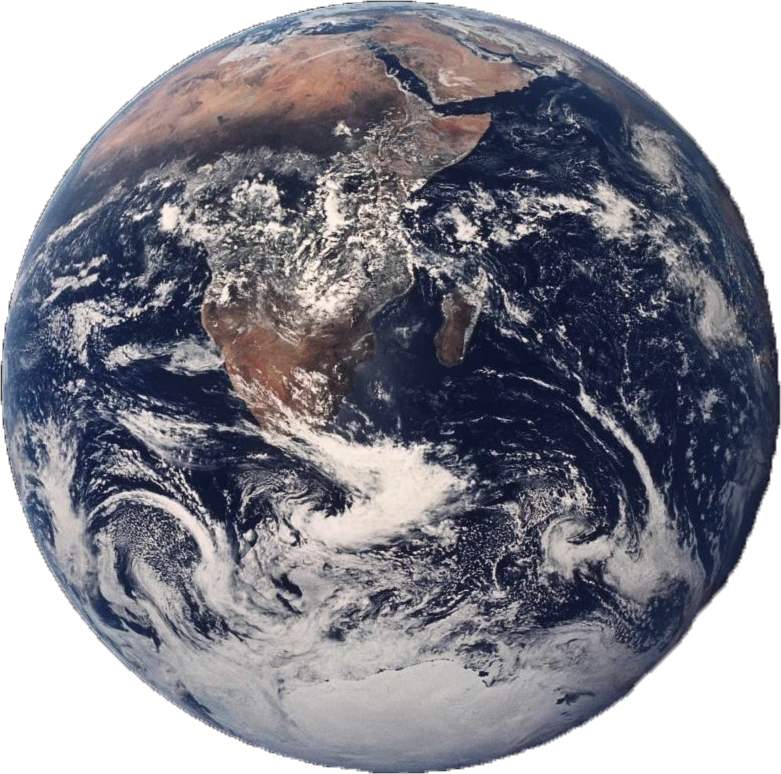 Why does making a good living matter?  Sadly, if you are not making a good living doing your work, you are in an unsustainable situation.  You might be forced to take a job doing something you don’t like, and that kills a bit of your soul.  Perhaps your work is not fully aligned with your purpose and may even negatively impact the planet.   Many of us compromise our deeper purpose and values to make a living.  We sacrifice what we really want to be doing in order to make money, to support ourselves and our families.     We tell ourselves the story that this is how it has to be and we end up with all kinds of compensating behaviors that happen when our dreams are deferred.

If you can discover a way to make a good living doing what you love, then the wind is at your back.  First, you are you’re naturally motivated–both to meet your financial and material needs and aligning with your desire to contribute and to be creative.  As we align our work with our creativity and purpose, we participate in a new story–making the difference we were born to make.

Do you wish you could present like a TED speaker? 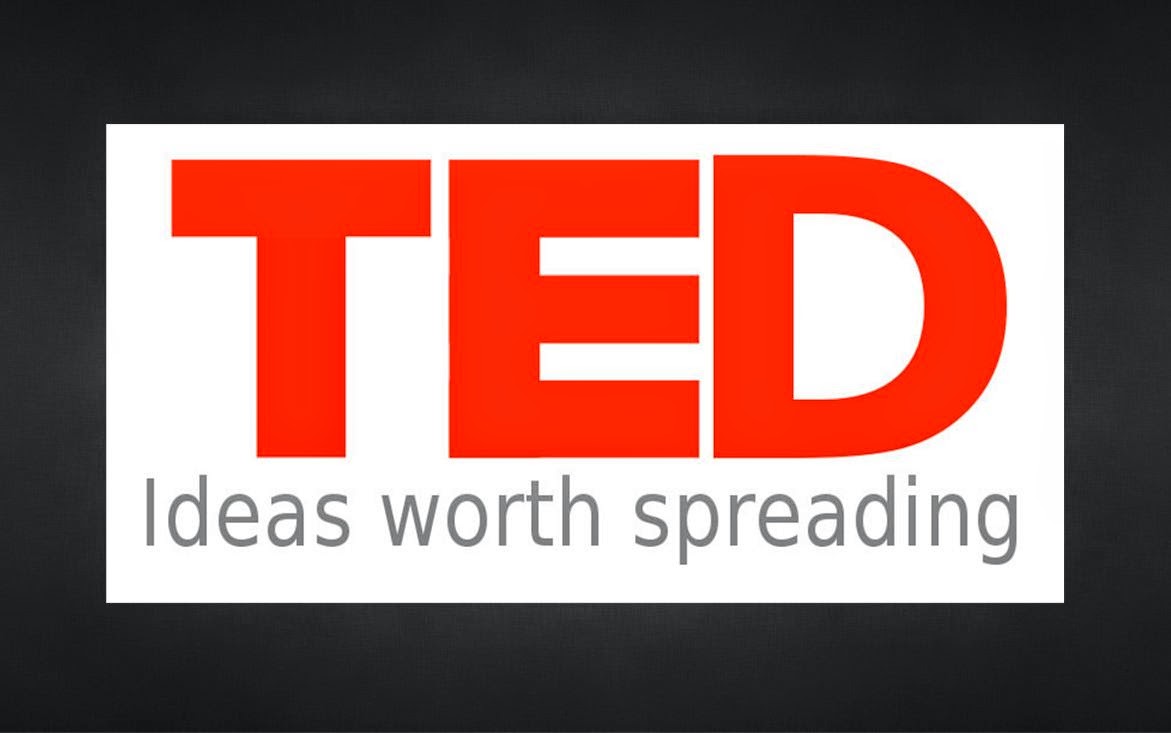 Then check out this article from the Harvard Business Review:

How to Give a Killer Presentation